I need a new computer

I have been asked to recommend a replacement computer three times in the first fortnight of this year. So I thought I’d summarise what I think are the salient points to consider. 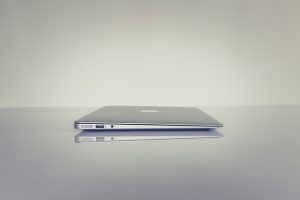 The portability of a laptop means you can work anywhere but you can save as much as a third (specification for specification) by buying a desktop PC instead. Mac or Windows PC? It doesn’t matter too much these days in terms of functionality but again spec. for spec. a Mac is much more expensive albeit possibly more reliable. However, as a computer professional I have always found the proprietary nature of everything Apple makes for a lack of flexibility and a drastically increased cost with anything related. OK I’ll hold my hand up, “I don’t like Apple” I can’t frig about with their devices as much as I can non-Apple stuff.

Actually, as an update to this post, since I wrote this I have had two separate clients with Mac issues. For many the main problem is usability, they were used to a PC and the Mac is very different. However, as I told them, in a couple of months, probably much less, they will be wondering how they ever even used Windows. Macs are more reliable both software and hardware, which is probably why I have less experience of them. The software isn’t perfect, most of the problems, though, seem related to conversing with the outside (my recent support related to Mac eMail not reading IMAP folders – which was solved by Mozilla’s Thunderbird). The thing about all Apple products is design and especially if you are of a creative bent, I guess their devices are more appealing. When they do go wrong (and they do) most replacement/fixing stuff is proprietary and more expensive than the bulk PC stuff.(ed)

So you’ve made an “unbiased” decision to buy a non-Mac portable, now what?

By the way, Microsoft and Adobe are pushing their online versions of their software rented monthly, I believe this is a bad thing and a ripoff so I’d always recommend what they call “perpetual” versions that work even if you are waiting for Orange to re-establish you broadband.

Gone are the days of the 286, 386, 486 and Pentium making processor comparison easy. To be honest, as far as processors are concerned, I gave up comparing years ago, each processor has different parameters that relate specifically to the machine making it impossible for direct comparison (not like comparing the 386, 486 or pentium). AMD or Pentium are equally good. Quad core is faster than twin core. Some have much lower power usage (eg Atom) hence longer battery life. Others are better for graphics. So I go for the price range first, then, since I process photos, a good graphics card, then RAM (for photos at least 8gb otherwise 4gb is good for most purposes. USB3, SD card slot, HDMI port to plug-in the tv. And screen size 15″ or so is standard, but for photos and web design I go for 17″ or an external larger monitor

As for transferring from your old machine. Windows is usually sold on the machine and is not transferable so don’t be misled into saving money because you already have windows unless you have a full system cd. The pre-installed Windows systems are OEM versions and only work on the machine on which it is installed. Even replacing the hard disk on the same machine and restoring can give you Windows licensing errors. New machine, new installations. You need a spring clean anyway and a reinstall of up-to-date version of software, downloaded from the manufacturer’s sites is usually best for your new machine.

If you want to transfer your personal files across, a usb stick if your old computer still works. If not bring it to me and I’ll see if I can get the hard disk out and connect up to your shiny new laptop.

Subscribe to receive new articles as soon as they are published 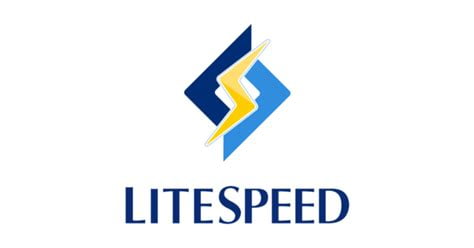 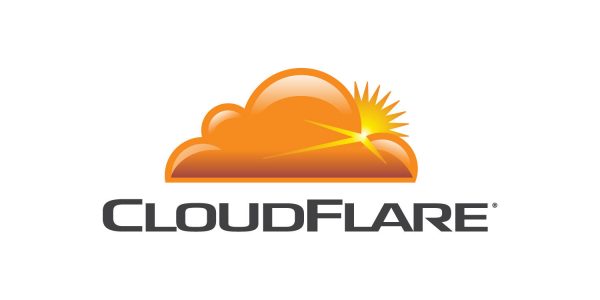 All Care Plans Include...